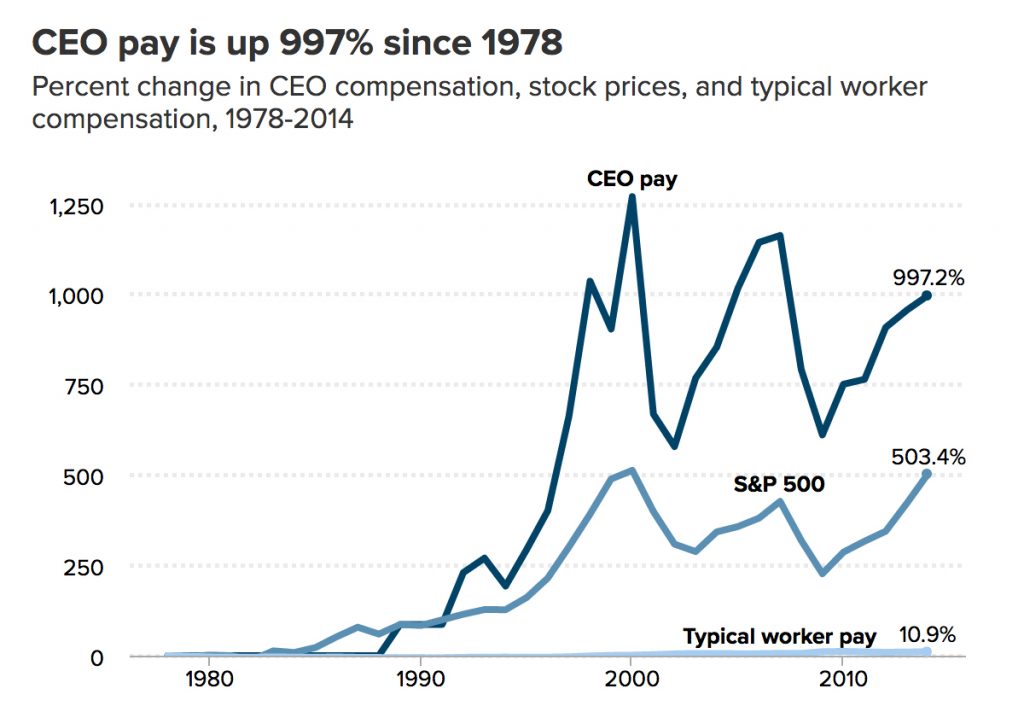 In case you’re wondering just how awful the past four years have been, I’m spending my Friday night watching an 80-year-old man talk in very dry, science-based terms about a virus and it’s bringing tears of relief & joy to my eyes.

REMINDER: Republicans had no problem passing an irresponsible $1.5 trillion tax cut, 83% of which went to the wealthiest 1% of Americans. Wanna pay for the desperately needed $1.9 trillion relief package for a nation in shambles due to GOP incompetence? Repeal that tax cut.