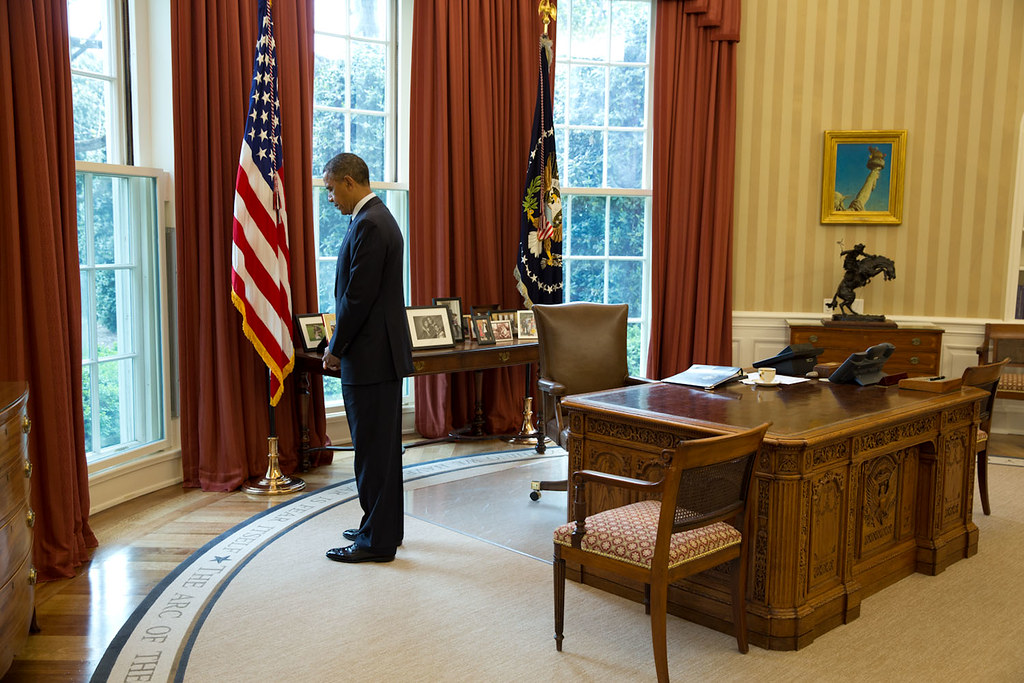 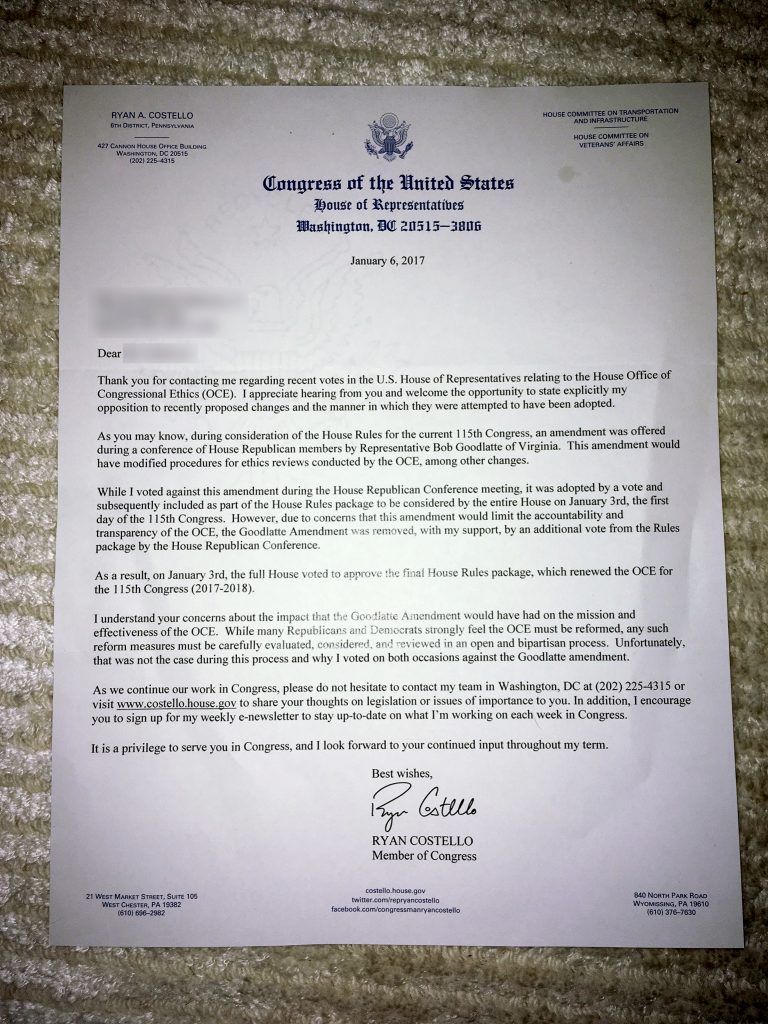 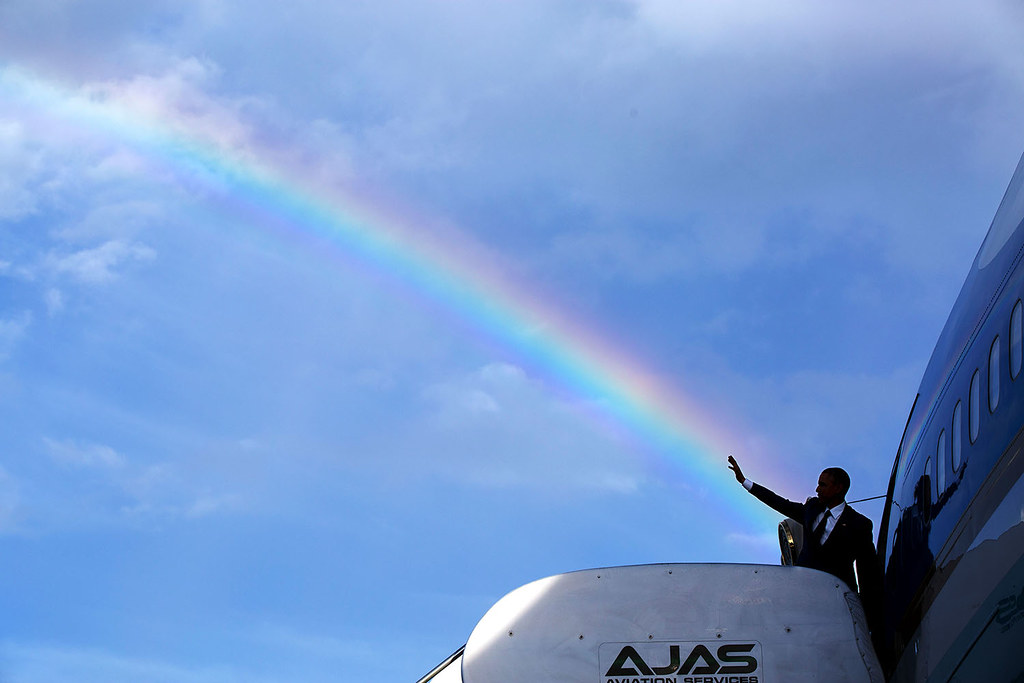 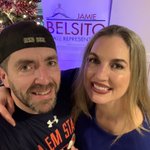 Out here freezing my butt off for my sis, @JamieBelsito. Drove 350 miles to hold a sign, but I can’t vote for her, so if you live here, do me a favor: #VOTE! 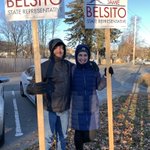 Do you (or does a friend/relative) live in Massachusetts's #4thEssex district? (See towns below) Please be sure (or remind them) to vote in tomorrow's Special Election! My sister, @JamieBelsito, has a chance to flip a formerly red seat blue in the Massachusetts State House.
#VOTE

“i diD mY oWn rEseArCh.” 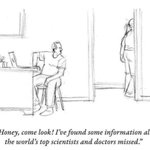 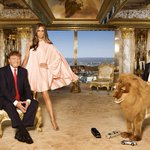 While Americans are struggling to pay more than EVER for the holidays, Kamala Harris is out buying a $375 pot.
https://t.co/ob3TxnRPFw