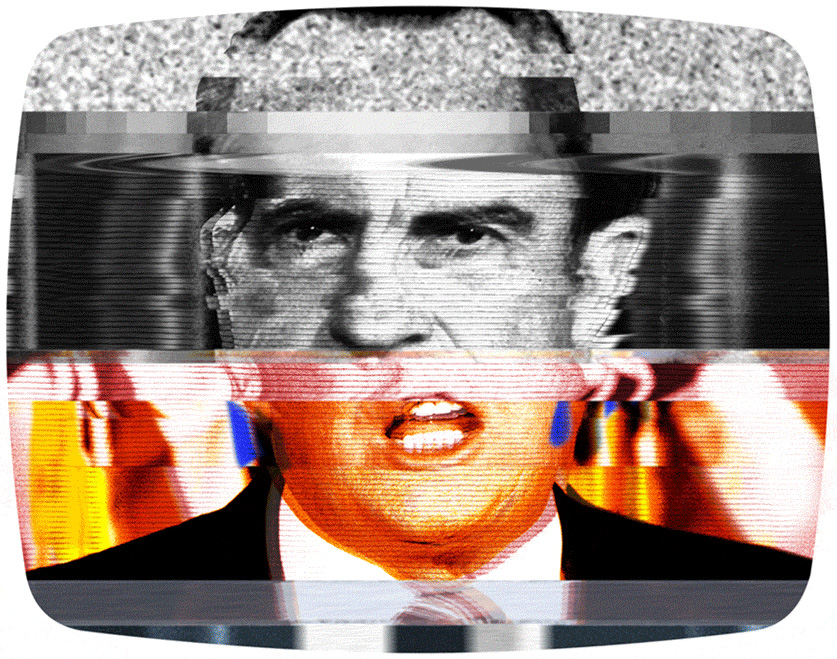 "And whoever sees fit to quote Bible scripture like some holier-than-thou saint whilst betraying his country for a corrupt, racist, garbage human and a few extra shekels can kiss every square inch of my ENTIRE ass."
-Me to @marcorubio, 1:27 PM ET

Whoever corrects the arrogant earns insults;
and whoever reproves the wicked incurs opprobrium. Proverbs 9:7 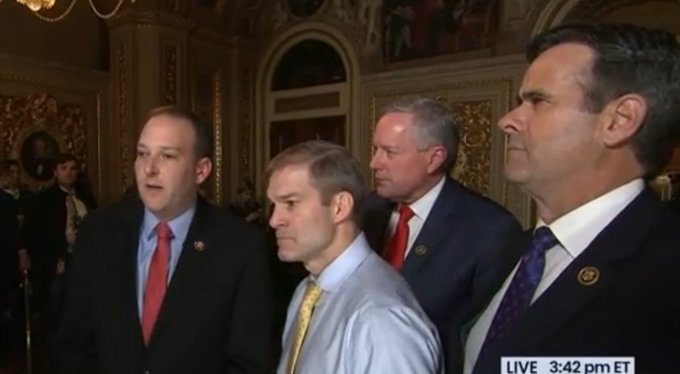 Name that group. Wrong answers only. 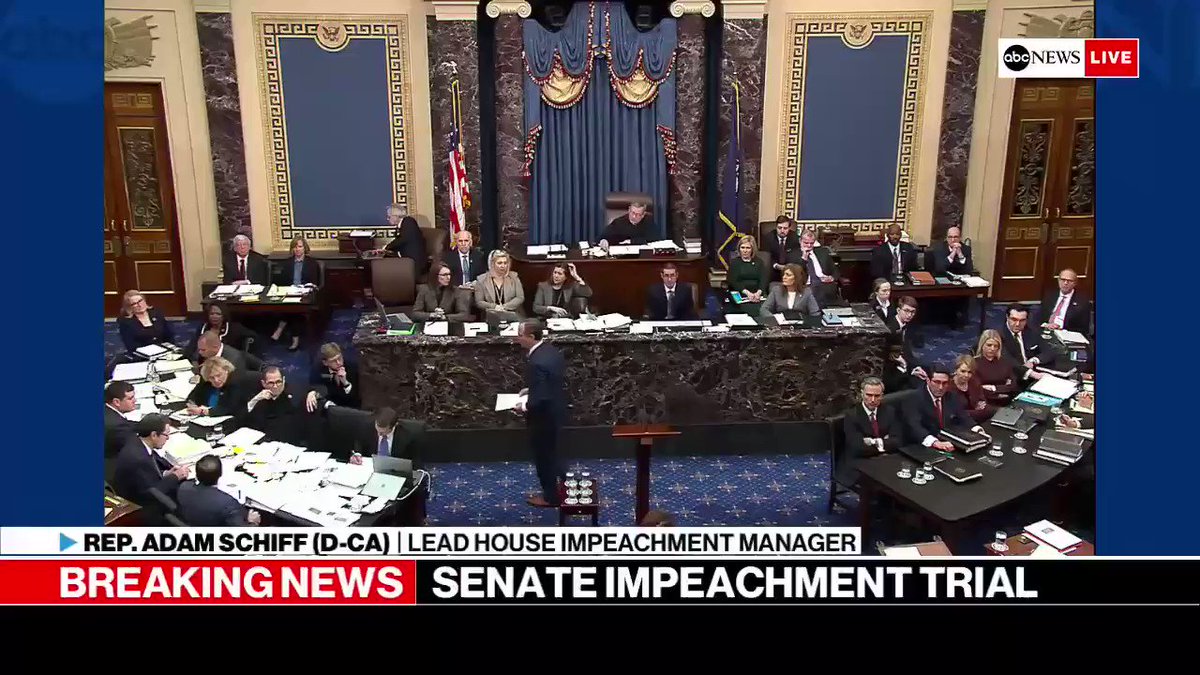 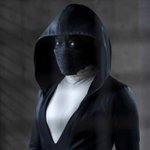