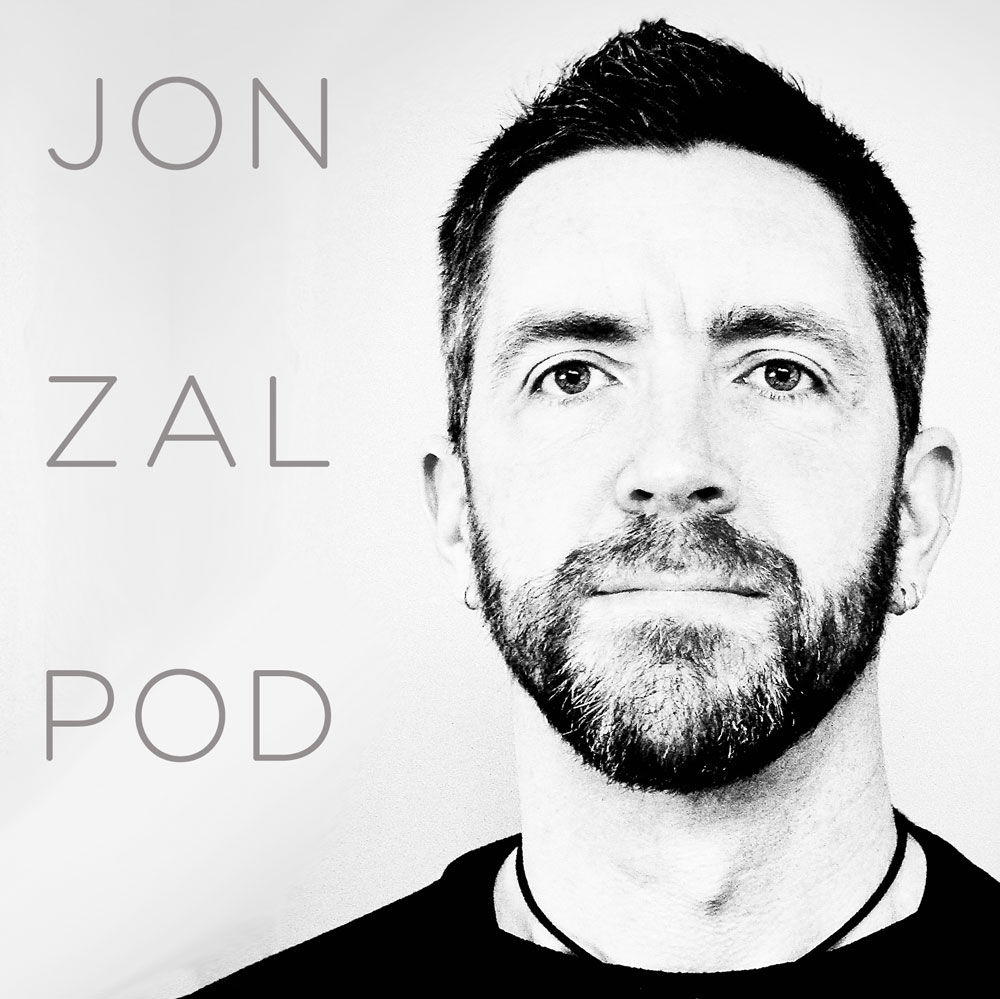 Don’t like to read? Fine, I’ll read to you. Go HERE to listen & subscribe for free to audio versions of my blog posts.

If current & future congressional Democrats learn one thing from this moment, it had better be that they must use every available ounce of their legislative power while in the majority, unhesitatingly, unflinchingly, without care or concern for what Republicans think, do, or say.

Muscling my way through another lonely afternoon.

Super not-tired of this view.