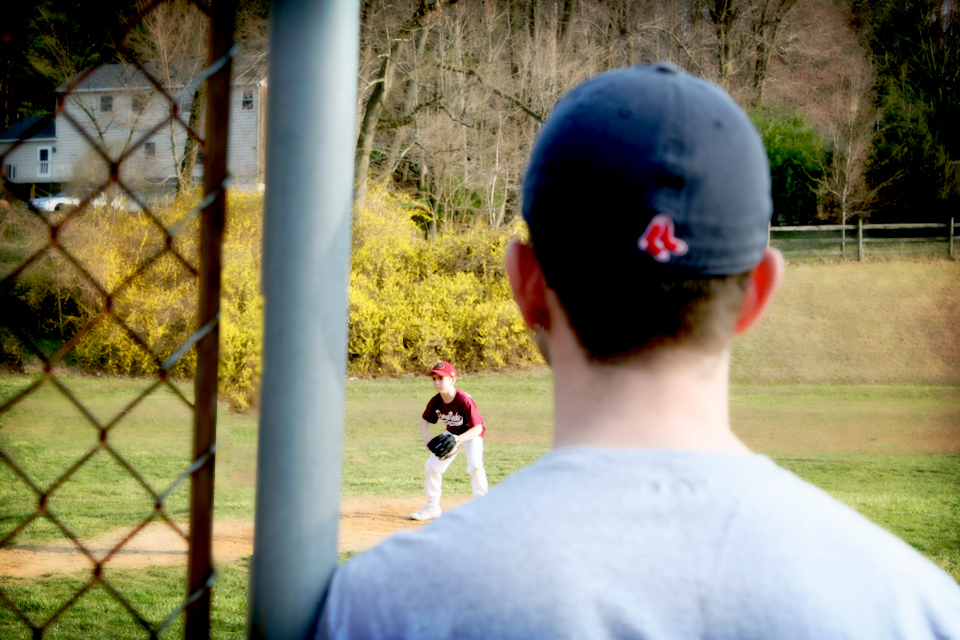 What does not thrill me to no end, however, is the fact that this also is his first season without me as his coach. I thought I’d like taking a break from the responsibility, and would enjoy watching him from the sidelines. I was wrong.

Of course, being the control freak that I am, I’ve injected myself into the mix as one of several assistant coaches, so I’m not completely removed from the action. Any bets on how long it takes before I’m officially in charge of the team?