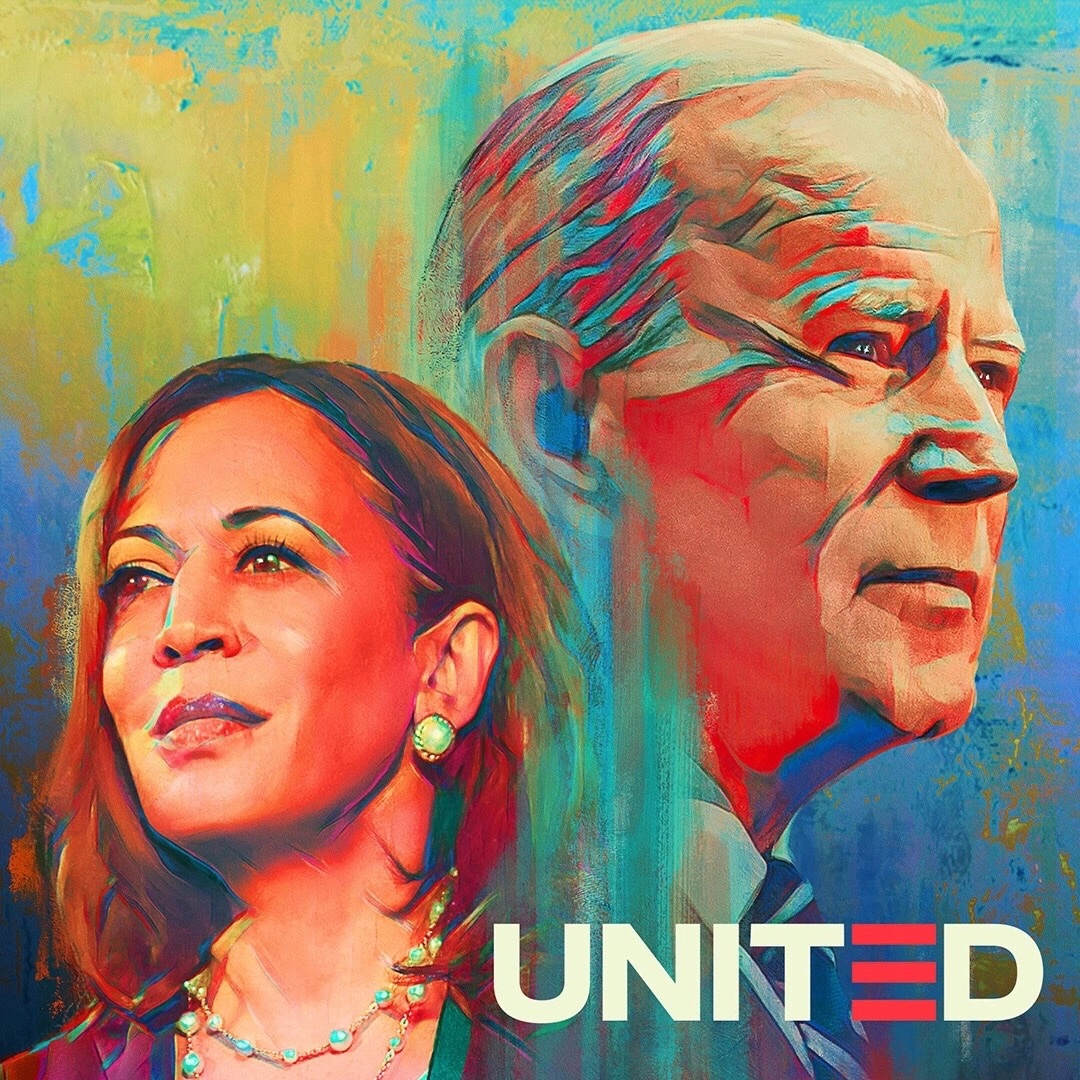 In the four years that have followed, Donald Trump has more than legitimized every concern I had about him, about what his presidency would look like, and about what its effect would be on our country. As I wrote two days after the 2016 election:

“Misguided, ill-informed, racist, sexist, homophobic, bigoted ignoramuses will interpret [Trump’s] victory as the country’s stamp of approval on their vile, hateful, backward-assed agendas … and it will embolden those people to crank up the volume and openly spew their hateful, hurtful views through what they believe is a bullhorn of legitimacy.”

I was not wrong.

On Saturday night, after spending four years watching our children grow up in a world where the president of the United States is a dishonest, dishonorable, unfit, dangerously incompetent conman, my wife and I sat with our two teenagers and watched our nation’s first-ever female Vice President-Elect and the decent, honorable, qualified man who so wisely selected her as his running mate deliver the kind of hopeful and inspiring victory speeches that restored my pride in being an American and my faith in America itself.

At the outset of the Democratic primary, Joe Biden was not my preferred candidate. In fact, before he announced his candidacy, I had hoped he wouldn’t run. As I told a staff member at Kamala Harris’s office during a trip to Washington, D.C. back in 2017, I desperately wanted her to be the person to whom Donald Trump would be forced to relinquish the presidency.

When then-Senator Harris announced her candidacy in January of 2019, I was immediately on board. When she found herself struggling to grab traction in the lead-up to the ill-conceived Iowa caucus, I pleaded her case. And when she dropped out, I took the time to understand why Black voters were amassing behind Joe Biden.

The America in which we now live is not the America in which we lived when the Democratic primary began. The depths to which Donald Trump would sink and the deadly ramifications of the incompetence with which he would mismanage the greatest public-health crisis in more than a century were not yet known.

Black voters were right: Joe Biden was the candidate we needed to defeat Donald Trump … and, thankfully, he knew Kamala Harris was the vice-presidential candidate best suited to help him do so. By electing them, we have not only elevated a woman to the vice presidency for the first time in our nation’s history, but we also have shown the world that a clear majority of Americans reject Donald Trump’s racism, xenophobia and misogyny.

I am proud to have voted for Joe Biden, a man who has dedicated his life to public service. He is the antithesis of Donald Trump, the latter of whom has never been interested in serving the greater good, or in putting others before himself, or in having the humility necessary to know when a task or challenge is beyond his own capabilities and would best be handled by someone more qualified and knowledgeable than him — which, in Donald Trump’s case, means literally anyone other than him.

Joe Biden will restore dignity and honor to the American presidency. It is not the single most important thing, but it is a hugely important thing, and watching his acceptance speech Saturday night while realizing that he soon will be the person sitting in the Oval Office and representing America on the world stage provided me with a sense of relief that I’d not allowed myself to acknowledge until his victory was sealed.

And if watching Joe Biden speak made me feel like we were at last returning to a better, more decent, more comforting semblance of pre-Trump-era “normal,” then watching Kamala Harris speak filled me with pride and hope and the reassurance that we, the American people, had responded to a dark, destructive, and regressive presidency not only by ending the backwards slide we were on, but by boldly charting a new course toward a brighter, more hopeful, more promising future.

As Vice President-Elect Harris said so eloquently during her speech on Saturday night:

Congressman John Lewis, before his passing, wrote: ‘Democracy is not a state. It is an act.’ And what he meant was that America’s democracy is not guaranteed. It is only as strong as our willingness to fight for it, to guard it and never take it for granted. And protecting our democracy takes struggle. It takes sacrifice. There is joy in it and there is progress. Because “We The People” have the power to build a better future. And when our very democracy was on the ballot in this election, with the very soul of America at stake, and the world watching, you ushered in a new day for America.”

This is a paradigm-shifting presidency, and while there is sure to be unimaginable chaos between now and Inauguration Day, I am relieved beyond words by the knowledge that, after four brutally long years, Donald Trump’s disgraceful presidency is about to end … because we the people ended it.