I was 14 when “Purple Rain” blew up. Thirty-two years later, it remains one of the greatest albums of all time … and if you came of age in the ’80s and possess even the smallest sliver of good musical taste, you wholeheartedly agree.

For an awkward, insecure, scrawny-little suburban white kid who always felt out of place, and whose solace came from immersing himself in music, that album was life-changing. Pop, funk, and rock mixed together and delivered by a mysterious, androgynous little Black dude who could sing his ass off and absolutely shred the ever-loving hell out of an electric guitar? Yes, please. I’m all in.

And even though I was still a (pathetically) long way from finding out what the whole sex thing was about, I knew from the way Prince played and sang that it had to be all kinds of awesome. I wasn’t exactly sure what Nikki was up to in that hotel lobby, but you can bet your ass I couldn’t wait to find out.

Do you even remember how huge and prolific Prince was back then? Here, let me remind you:

Prince was musical creativity personified, and a genre unto himself … and if scientists had announced that they’d discovered Prince wasn’t actually human, it would have been perfectly believable, because he was an otherworldly entity who seemed to defy the laws of time and aging.

Need proof? OK, here it is (and please watch all of it; it’s unreal; the dude even does a Jimi Hendrix/Foo Fighters mashup):

That is, without a doubt, the single most epic Super Bowl Halftime performance of all time. No lip-sync bullshit, just a straight-up, I-own-this-motherfucker display of unrivaled bad-assery and musical prowess … and he did it TWENTY-THREE YEARS AFTER “Purple Rain” first was released. The man’s biggest album of all time came out in 1984 … and, nearly a quarter-century later, he remained so vital and relevant that not only was he asked to headline the most widely viewed annual event on television, but he kicked the living shit out of it … in the middle of a rain storm … while displaying a level of swagger and self confidence that mere mortals can only dream of.

And, hey, by the way? I would be grossly remiss if I didn’t also point out what an unbelievably gifted guitar player he was. Though the instrument for which he’s known best is his voice, he was a six-string virtuoso of Hendrixian proportions.

[Prince’s epic solo starts at about 3 minutes and 30 seconds in, but the whole performance is worth watching.]

Prince’s death has rattled me more than that of any musician who has passed before him. His music is woven into the fabric of who I am, and the fact that he no longer exists feels wrong. He’s one of the cultural blocks upon which I built my foundation, and to have that block suddenly disappear has shaken me up … both because of the loss in and of itself, and because his death serves as an unwelcome reminder that the clock is ticking for all of us.

And I know we all die eventually. It’s part of the deal. But Prince? Dead at 57? That’s not the way it’s supposed to go down. Not at all.

Thanks for all the music and creativity you shared with us, Prince. I wish you hadn’t left so early. 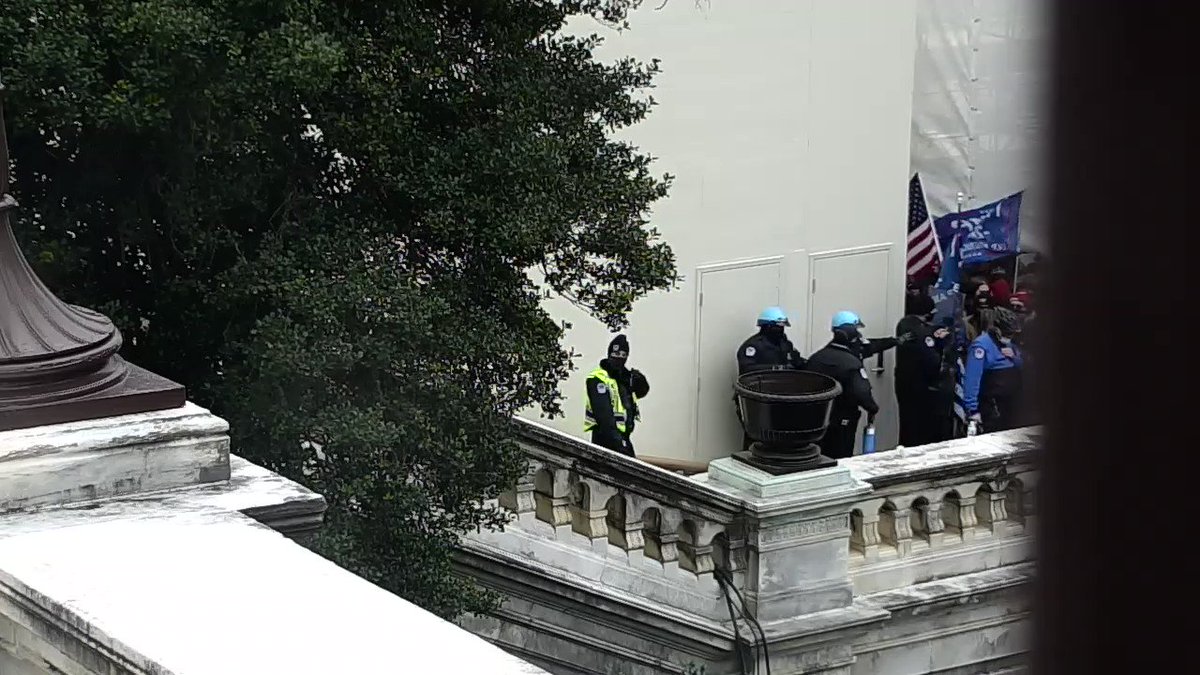 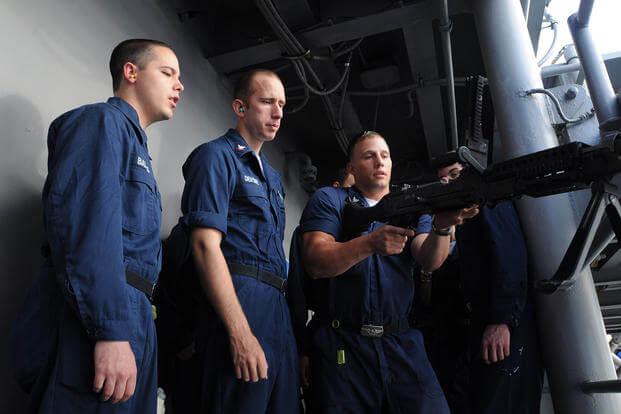