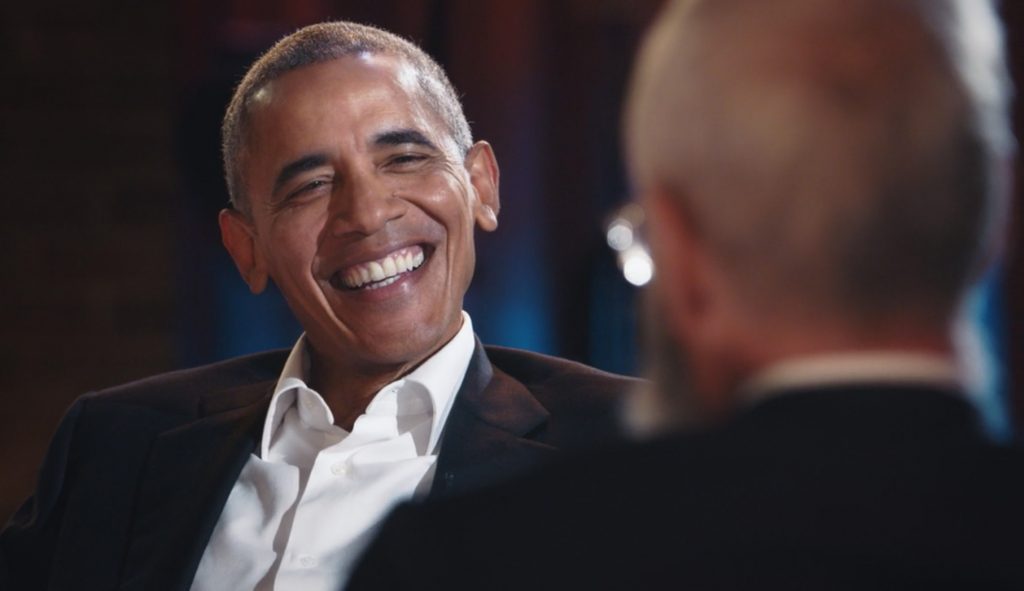 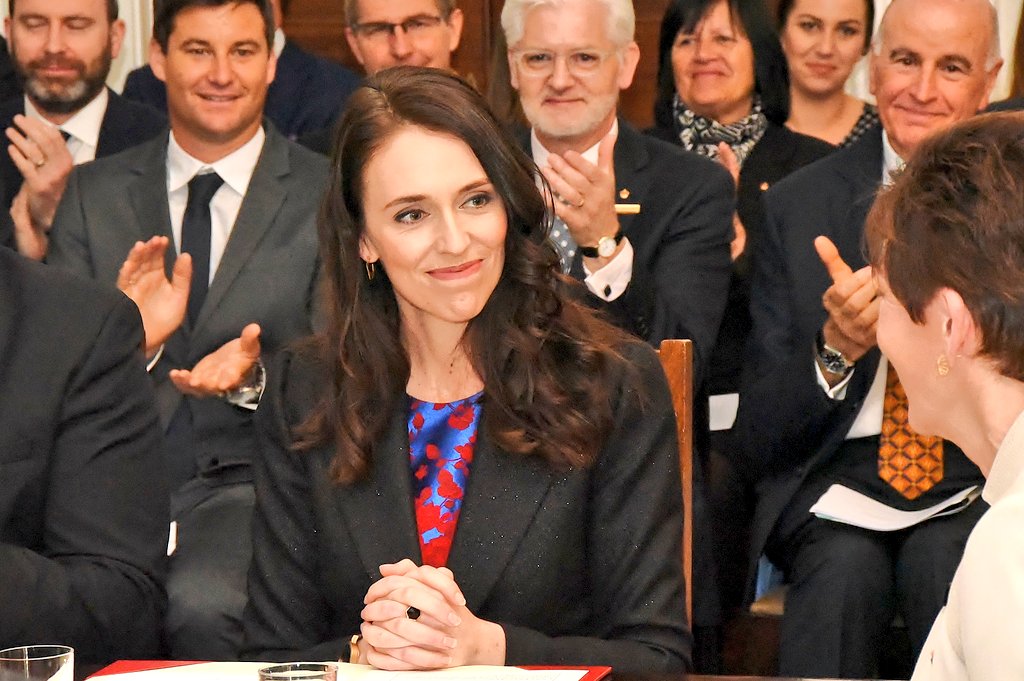 New Zealand has announced it no longer has any patients in hospital being treated for coronavirus.

It comes on the fifth straight day where no new cases have been reported.

I’m here for it.
h/t @TheRichieWilson 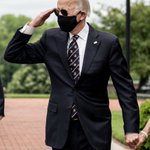 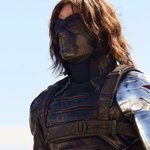 So excited for @sarahcpr. Unbelievably inspiring to see such a creative & talented person receive much-deserved attention for taking a chance & betting on themselves. Bravo. 👏🏻 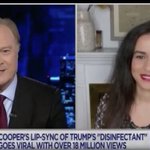 There is nary a better bulwark against voter fraud than mail-in ballots. It’s an inherent paper trail that can be verified with every voter who mails in their ballot. Anyone telling you otherwise fears the outcome of a fair election.