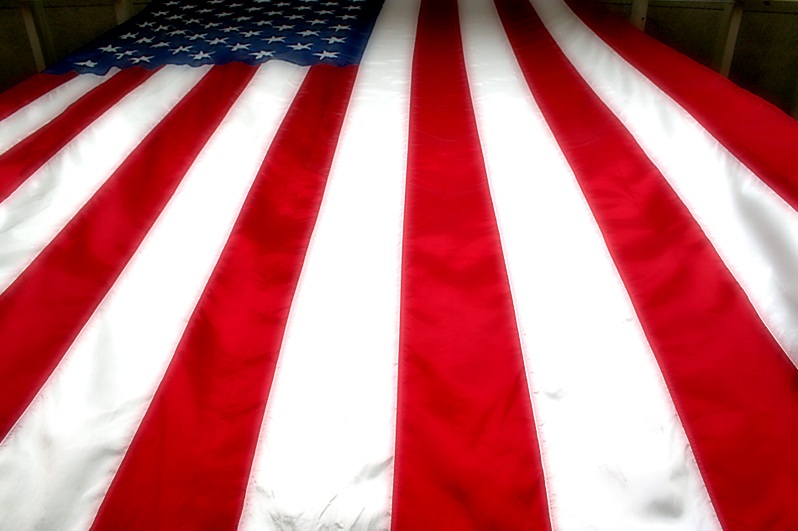 Boozed up & listening to a playlist named “Grunge-o-Rama” comprising songs by bands whose lineups are now roughly 1/4th deceased & I am feeling every single bit of my mortality & every single pound of the emotional baggage of every one of my 51 years on this earth. How you doin’?

Sean Patrick Maloney was on #MorningJoe months ago and had this same conversation with @JoeNBC . Asking the same question every other week to democrats as if it hasn't been answered ad-nauseum just because Republicans repeat a lie is carrying water for a party w/ no real message.

Nary a human has ever been more deserving of what’s coming for them than is @mattgaetz.