It’s not just that the disgraced and discredited Special Council Councel Counsel is conducting a WITCH HUNT. Or that Lyin’ James Comey is a lying liar who lies. Or even that Mr. Trump’s weak and worthless attorney general won’t use the Justice Department to protect him from things like laws (great job, Jeff!) or lock up Crooked Hillary, whose crimes are much worse than the ones the president has committed, especially since, when you think about it, the crimes he has committed aren’t even crimes, really, because anyone in his position would have done the same exact thing. You know it and I know it.

The dilemma — which the president fully grasps, because his mind is one of the great minds of all time, especially when it comes to grasping dilemmas and grasping other things, many things, things that he, really, is so good at grasping — is that the Failing New York Times (which, believe me, is failing very badly) is using its FAKE NEWS to try to trick the president, the American people, and the world at large into believing that many of the senior officials in his own administration are working against him, which they are not.

I would know. I am one of them. A senior official, I mean. Very senior. So senior that I make other officials look like freshmen … and, as anyone can tell you, seniors know a hell of a lot more than freshman … which is how I know that the Failing New York Times is lying about the presence of a so-called mole in the White House — some people say “mole,” but I actually say “rat,” because rats, as you know, are even worse than moles. Much worse. Which, by the way, is why the president is very proud of Paul Manafort for standing strong and for not being, if you’ll pardon the expression, a rat. (And, Paul, if you’re reading this, the president would like you to look closely at that previous sentence, which some would call a bold statement about the president’s position on your very unfair situation.) 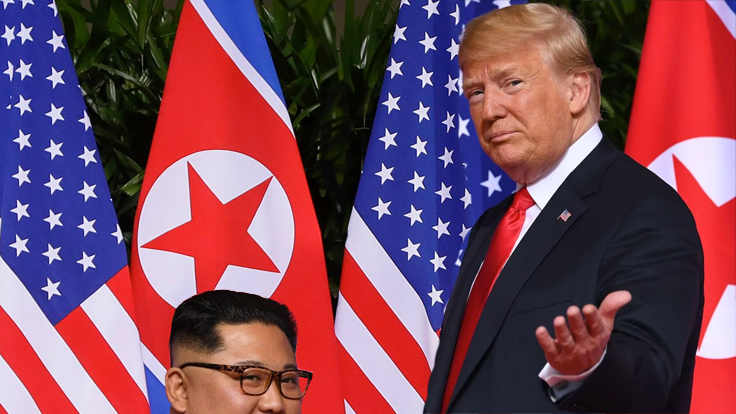 And rockets, by the way, are what Space Force is all about. Everyone loves Space Force. Wherever the president goes, everyone talks about Space Force. “We love Space Force, President Trump!” is what the people say. “Gotta have it!” The people who love Space Force are the people who love America and the flag and our great military veterans. The president could have been a great military veteran, too, if not for his boo-boo foot. In fact, I am quite sure that he would have been the greatest and bravest veteran of all time, and he would have killed many more enemies than any of his less-great but still very special fellow veterans, who he loves. And he most definitely would never have been captured. That I can tell you.

So veering off topic is not something the president does, which is just one of the many things that the fake, anomonissh mole (rat!) lied about. For example, that person — animal, really, because, as you know, neither moles nor rats are actually people — also claimed that the president had “complained for weeks about senior staff members letting him get boxed into a further confrontation with Russia,” but what the mole (rat!) person (animal!) did not say is just how strongly and powerfully President Putin has denied any involvement in the so-called attack on American democracy, which, really, is just an excuse by the Dems for losing an election that they should have won (and, between you and me, President Trump often wishes they had).

The Lying Mole-Rat Animal Person also supposedly quoted a top official as saying: “There is literally no telling whether he might change his mind from one minute to the next” … but the Fake New York Times used that phony, made-up quote to make it sound like the president’s unpredictability is a bad thing. Well, I can assure you that President Trump is unpredictable on purpose because he doesn’t want America’s enemies, foreign and domestic (and by “domestic” he means “the press,” who, really, are the biggest enemies of the people) will never be able to figure out what he’s going to do next, which is a good strategy not only for presidenting, but also for getting big ratings, because when people don’t know what you’re going to do next, they keep tuning in to find out, which is why President Trump gets the biggest ratings — we’re talking HUGE ratings — unlike Arnold Schwarzenegger, whose ratings for “The Apprentice” were very, very bad. Boy, were they bad. “Low-Ratings Arnold” is what the president calls him now.

As for rumors that President Trump’s Cabinet has considered removing him from office by invoking the 25th Amendment, I can tell you very strongly that nothing could be further from the truth. In fact, his Cabinet — which, when you think about it, is a strange name for a group of people, because a cabinet isn’t something you put people in; cages, maybe, but not cabinets — anyway, his Cabinet (Cage?) actually is looking into the creation of a new amendment that would make Mr. Trump the first President for Life, which shows you just how stable they think he is. In fact, one of the top people in his administration often refers to him as a “stable genius.”

No, folks, there is no “quiet resistance” within the Trump Administration … because the Resistance is full of haters and losers who will only be crying mugfuls of liberal tears when President for Life Trump keeps on whining winning. That I can tell you.