Well, at least it’s not a dog 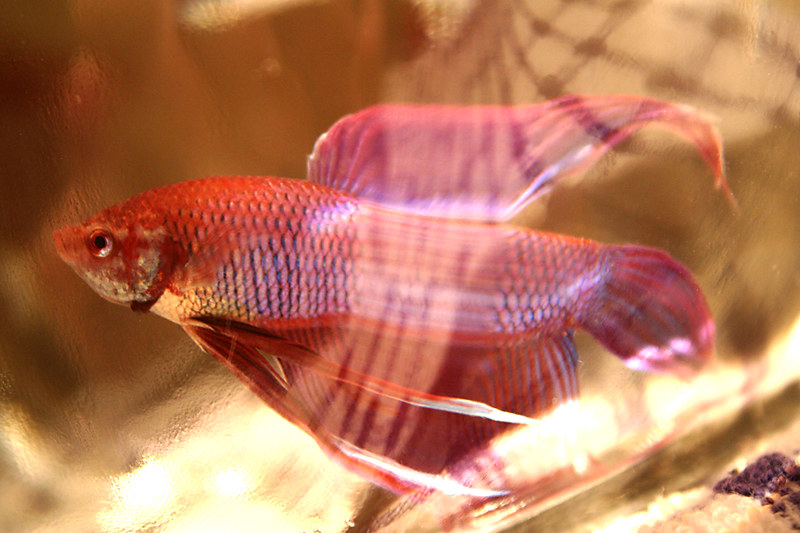 Today, Zan completed a rather long and arduous task that we had asked him to complete, and, as it turns out, we told him he could have as his reward a living, breathing, aquatic creature. And you may wonder why I would use the term “as it turns out” when referring to the fact that “we” told him he could have a fish, because it seems to imply that news of the fish reward was a surprise to me … almost as if half of “we” (a.k.a. my wife) had failed to tell the other half of “we” (a.k.a. me) about the whole “we promised him a fish” thing. Ahem.

Fortunately, the fish in question (whom Zan has named Coral, by the way) is small and can live in a fishbowl on Zan’s dresser, so there’s no major lifestyle adjustments to be made … but the next time we make plans to add someone to the family, I’d like to know about it in advance. Just sayin’.