NOTE: The post below is the last one I published at my old blog, much of the content from which I’ve since republished here at JONZAL.com. 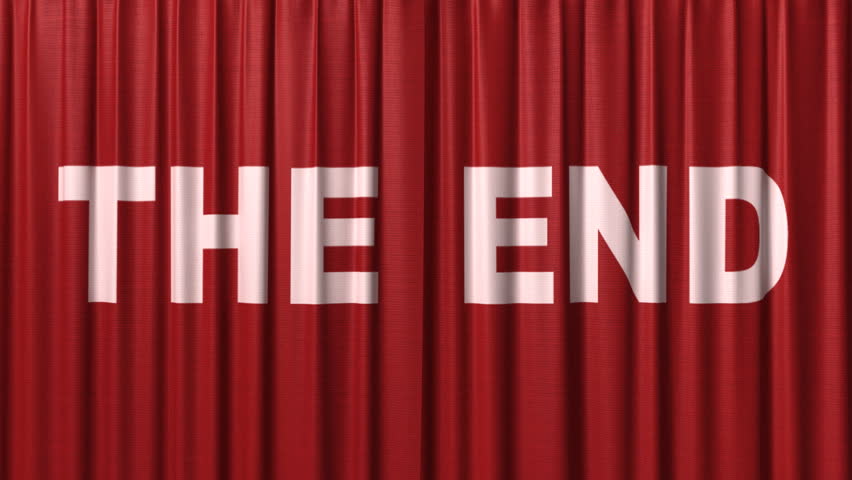 A couple of years ago, I made the decision to remove from this site most of the stories about, and photos of, my children. Since then, I’ve done very little writing here. It wasn’t until last year’s presidential election, in fact, that I felt inspired to do much writing at all… and what came out of me was mostly political.

Originally, I dealt with this by launching a separate, politics-only blog and accompanying Twitter account. In the months since, I’ve built up a sizable Twitter following and written some things about which I’m rather proud, and I’ve reached the point where keeping separate blogs no longer makes sense to me.

From now on, I will be posting at my new blog, JonZal.com, tweeting at OfficialJonZal (that is, until or unless I can convince Twitter to hand over @jonzal, which some dude registered back in 2010 and has not used since), and Instagram-ing at my new Instagram account.

The content on the new blog right now is limited to original political writings from recent months, as well as a few of the rare political items I’ve posted here over the past decade. There’s a good chance I also will be posting some non-political pieces as well (probably to include republishing some of my favorite material from this blog).

Additionally, I continue to (slowly) dial in on where to focus my writing skills beyond blogging, and will be sure to keep readers of my new blog and Twitter account updated. So, you know … just one more reason why you should stay tuned.

Full disclosure: If you’re a Trump supporter or a Republican who thinks your team is doing a great job on the field right now, it’s probably best if we shake hands and call it a day. Much of what I do these days is rant about him, them and their entire, fucked-up, right-wing agenda. I’m sorry, but I just can’t help it. (Also, I’m not sorry.)

If, however, my sociopolitical leanings aren’t a deal-breaker for you, I hope you’ll follow me over to my new digs.

Either way, thank you for being part of my audience here over the past 12 years. I really appreciate it. It’s been a blast.