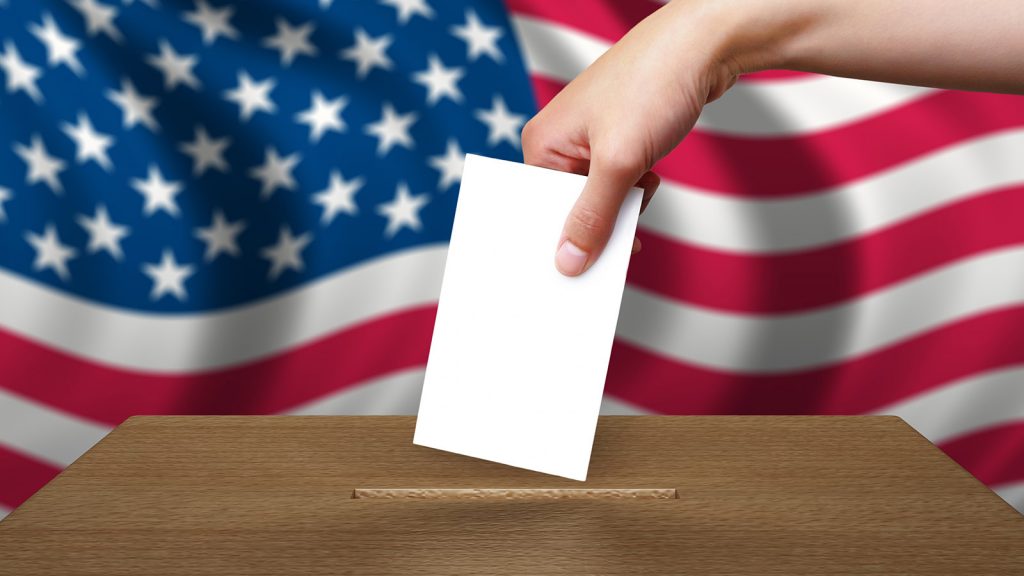 There’s a lot of anger and bitterness in the tone of your article. Sadly it is not one that will unite the country, especially if you see some of your fellow Americans as deplorable. It was very sad when the Republicans passed the recent tax bill without a single Democrat [sic] vote, it was very sad when the Democrats passed the AHCA [sic] without a single Republican vote. As a citizen who was once an immigrant I love this country and our Republic. In the eyes of those who knew no freedom, liberty, or justice, America is a beacon of hope. Not all Trump supporters are who you describe, just like not all Obama supporters are not Harvey Weinstein’s. The underlying solution is not in dehumanizing other people verbally because Trump won the presidency, but reaching across the aisle like Lincoln.”

I’m tempted to begin dismantling this person’s seemingly well-intentioned argument by tearing to shreds their invocation of President Lincoln, a laughable analogy in the context of present-day American politics, but I’ll get to that shortly. First, however, let us agree that this person’s entire position is predicated upon the mistaken belief that I should accept as legitimate and normal the chaos presidency of an unfit and thoroughly unqualified demagogue elected by an overwhelming minority of voters, many of whom were directly influenced by a foreign enemy who meddled in our election process.

With that in mind, let us deconstruct and analyze the aforementioned correspondence:

There’s a lot of anger and bitterness in the tone of your article.”

If you think the tone of that article was filled with anger and bitterness, just wait till you get a load of this one.

Sadly it is not one that will unite the country, especially if you see some of your fellow Americans as deplorable.”

Listen, here’s a quick history lesson: Not only did your team embrace the “deplorable” moniker as a badge of honor, but you selected as your team captain a man who launched his political career by repeatedly lying about the citizenship of the first Black president; campaigned on a platform of racism, hatred and division; and has spent every day of his presidency provoking and insulting anyone who isn’t part of his sycophantic base … or, as I like to call them, “a rapidly shrinking minority of Americans.”

As if all of that wasn’t bad enough, a good number of you decided to give the most important job in the world to a hateful, unfit, unqualified, dimwitted, malignant narcissist simply because you wanted to piss off anyone who had the audacity to use their highfalutin, book-learnin’ smarts to make logical, compassionate, inclusive, science-based, economically sound, socially responsible decisions about the direction of our country.

With all of that in mind, I cordially invite you to please miss me with your disingenuous plea to unite behind a man whose greatest strength is his ability to be the human embodiment of the middle finger you wish to flip at a world that you think has wronged you by simply expecting you to share it in an equitable fashion with everyone else.

The reason that the recent tax bill passed without a single Democratic vote is because it primarily was designed as a massive cash grab for the Republican party and its wealthiest donors … Charles and Elizabeth Koch, for example, who, after the bill passed, made a $500,000 contribution to House Speaker Paul Ryan’s fundraising committee. In fact, as has been widely reported, the short-term tax relief that some average Americans might enjoy in the wake of the bill’s passage will first shrink and then expire; by its final year, more than 80% of the bill’s tax cuts actually will go to the wealthiest one percent of Americans. But, hey, don’t worry: Ryan and the rest of his Republican cohorts plan to cover the tax bill’s $1.5 trillion price tag by cutting your Medicare, Medicaid & Social Security benefits — all of which, by the way, Democrats created and for decades have fought to preserve. So, you know … #MAGA, y’all!

Now, that said, I do agree with you that it was very sad when the Democrats passed the ACA (the “AHCA” to which you referred actually was the “Repeal & Replace” legislative turd that the Republicans failed to pass last year) without a single Republican vote. It truly is shameful that Republicans believe healthcare is a privilege rather than a basic human right, and even more shameful that the reason they believe this is because they and their wealthy donors are insufferably greedy pricks who value profits over people’s lives. I share your sorrow. (That is what you meant, right?)

I greatly appreciate your willingness to admit that not all Obama supporters are alleged serial rapists. I will attempt to be equally magnanimous: Not all Trump supporters are ignorant, selfish, greedy, shortsighted, narrow-minded, hypocritical, homophobic, misogynistic, xenophobic racists. In fact, I bet some of you are only nine of those 10 things. Some of you may be only two or three of those things. Heck, some of you might even be just one of those things. Unfortunately, it is a meaningless distinction because, by continuing to stand with Donald Trump and the Republican party, you actively are supporting an agenda that is every single one of those things.

The underlying solution is not in dehumanizing other people verbally because Trump won the presidency, but reaching across the aisle like Lincoln.”

I am not interested in reaching across the aisle to compromise with the Republican party because you have populated your side of that aisle with treasonous, traitorous, greedy, racist, spineless, self-serving slugs who are beholden not to the American people nor to the Constitution they swore to defend and uphold, but to the Koch Brothers, the NRA, Russia, and anyone else willing to pony up enough cash to make it worth their while to betray the country they claim to love.

In the eyes of those who knew no freedom, liberty, or justice, America is a beacon of hope.”

It was … and I believe it will be again. Right now, however, America is a beacon of what can happen to a free people when they don’t properly nurture, protect and participate in their own democracy, thus leaving it vulnerable to attack by enemies from abroad and exploitation by corrupt, greedy, unethical forces from within. Thankfully, it seems as though many Americans have learned that lesson and are now working to put the country back on track. It is my belief that our best way of doing so is not to have a kumbaya moment with people who still are maniacal enough to support and enable Donald Trump and the current Republican leadership, but to instead overwhelmingly outnumber them at the polls on election days.

And so, while I do respect and appreciate your longing for a reasonable society in which people of differing opinions can try to find some middle ground, I am not yet willing to shake hands and compromise when the middle ground you’re currently offering actually is the center-rear seat of your own car, where I’m apparently expected to put my feet up on the hump and wedge myself between a gun lobbyist and an Evangelical as you drive us all into a brick wall and catapult me through the windshield. Hard pass.

I do not believe the country needs reconciliation right now; I believe it needs a major course correction that only will take place by voting out of office as many Republican politicians as possible and enacting policies that benefit the majority of Americans rather than a privileged few. Once we’ve re-calibrated things so that the middle ground is a piece of real estate where logic, reason, science and facts aren’t optional, we can revisit the idea of compromise. Until then:

There are more of us than them.