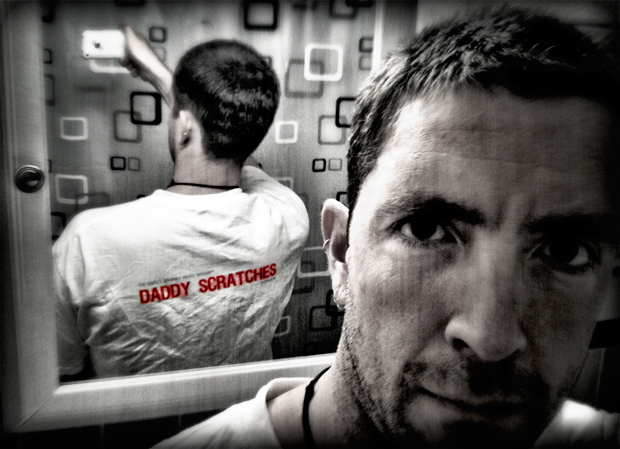 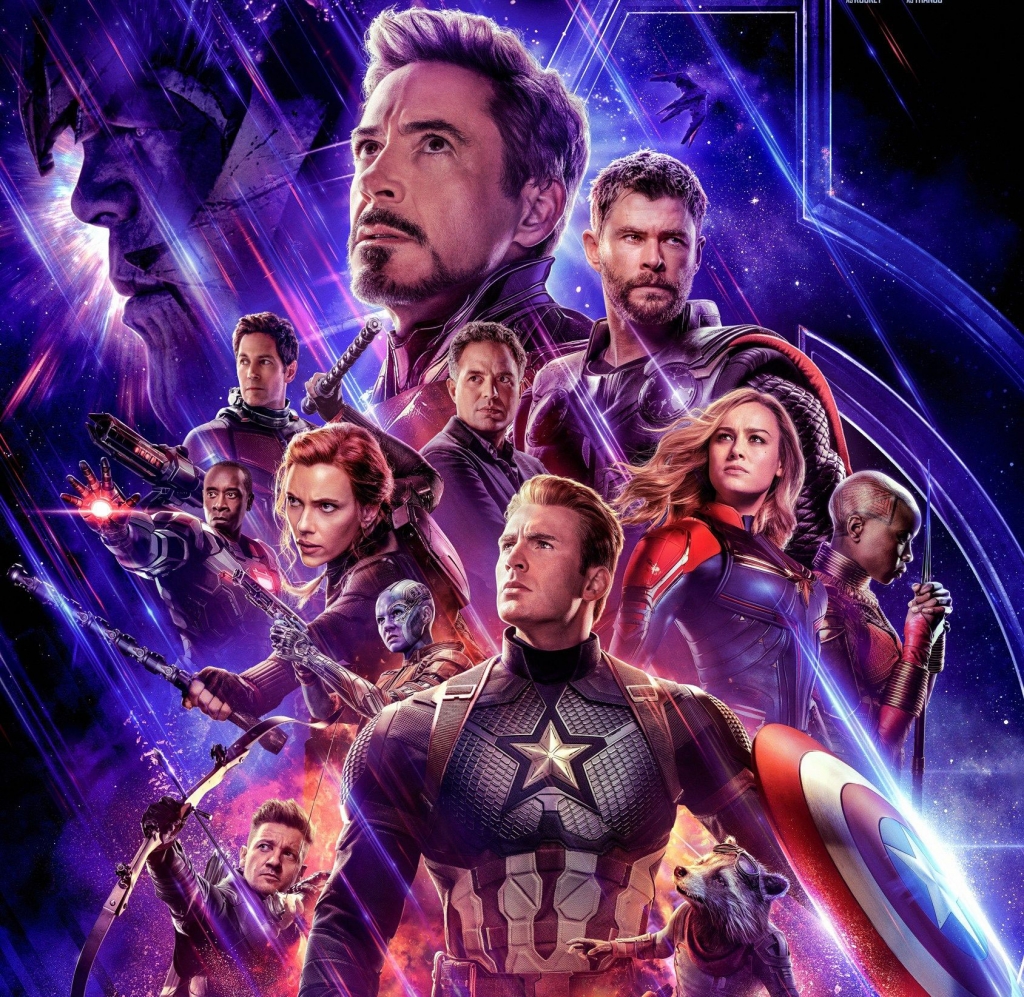 “What ‘Avengers: Endgame’ Did Wrong and How It Could Have Been Awesome, According to Some Random, Old Dude with a Blog Who Has Never Created a Comic Book, Nor a Movie, Nor a Comic-Book Movie, Let Alone the Top-Grossing Comic-Book Movie of All Time.”Read the rest »

“Daddy, why were you dancing and clapping?”

“Well, remember yesterday when you, me and Mommy went to vote?”

“Because the good guys won and the bad guys lost, pal.”